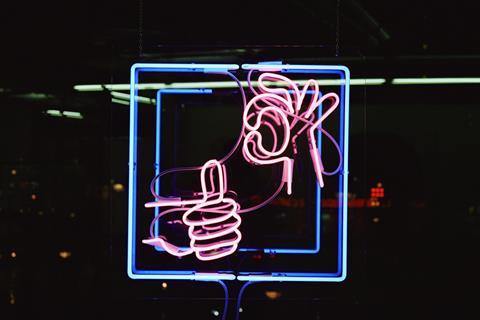 “We view the transaction as unlikely to negatively impact the market while making the ‘transferee’ an effective player in the market”, said ICASA Councillor Luthando Mkumatela, adding that “the Authority views the proposed transaction to be in the best interest of the public”.

In November 2021, Vodacom announced an agreement to acquire a 30% stake in CIVH’s fibre assets, Dark Fibre Africa (DFA) and Vumatel, and create an InfraCo (Vodafonewatch, #200). Vodacom said at the time that it had an option to acquire an additional 10% stake in the InfraCo to increase its holding to 40%. This September, CIVH revealed that the new name of the parent company for its two fibre network assets (and prospective Vodacom Group investment).

Licences out of Dark Fibre Africa

Underlining ICASA’s approval of the transaction, the regulator said it had green-lighted a “series of applications” from DFA. Approval was given on 21 October — so more than two weeks before ICASA got round to issuing a press release about it — to transfer ownership and control of its Individual Electronic Communications Service and Individual Electronic Communications Network Service licences, collectively referred to as ‘service licences’.

Ownership of DFA’s service licences are now held by the “NewCo” — the ICASA term for MAZIV in combination with Vodacom — while control of them resides solely with Vodacom. The transfer of DFA’s licences, which allow an operator to deploy and operate a physical network, are slated to come into effect on 1 December.

Transfer approval, noted ICASA, is subject to the imposition of “special licence conditions” relating to the provision of open access network services, along with “limitations on ownership and control”. The regulator’s announcement did not elaborate on what type of limitations it had in mind, nor was any mention made of the status of Vumatel’s service licences.

Vodacom and CIVH are not out of the regulatory woods yet, however. The JV proposal still needs approval from the country’s Competition Commission. Assuming the all-clear is given, Vodacom will then transfer its South African fibre assets into MAZIV, along with, presumably, control of DFA’s service licences.

Vodacom’s focus on investment in fibre infrastructure extends beyond South Africa. It has also been eyeing strategic partnerships to support the creation of an “Africa FibreCo” and provide a stronger platform for fixed-line broadband expansion by its mobile-led OpCos in the Democratic Republic of Congo, Lesotho, Mozambique, and Tanzania (Vodafonewatch, #207).