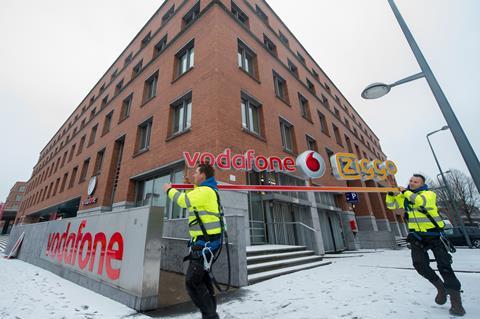 Charles Bracken, Chief Financial Officer (CFO) at Liberty Global, showered praise on the management team of VodafoneZiggo, its 50:50 joint venture (JV) with Vodafone in the Netherlands. “VodafoneZiggo has performed incredibly well, and shown revenue growth as well as cash flow growth, despite the challenges of the pandemic”, he said. 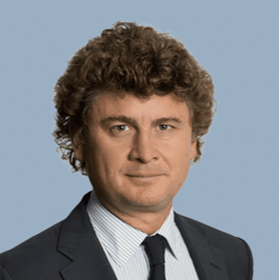 Bracken was speaking during a virtual UBS Global TMT Conference — transcribed by CQ FD Disclosure — and made no bones about his desire to list the Dutch JV.

The CFO, in language not out of place in a prospectus for an initial public offering (IPO), talked about VodafoneZiggo as a “very significant national champion” in fixed-mobile convergence (FMC). He went on to highlight that the key financial metrics of EBITDA, free cash flow, and turnover were all headed in the right direction (see table). “If it were listed”, added the CFO, “[the JV] would obviously achieve a pretty premium valuation, particularly when benchmarked against KPN”.

Bracken, warming to his valuation theme, said VodafoneZiggo was “over-indexing” the sector in terms of revenue growth, and ahead on its own cost-cutting plans. On announcing its financial results for the quarter ended 30 September 2020 (Q3 FY20), VodafoneZiggo said it was on track to realise €210m (£189m) in post-merger cost synergies by the end of the FY, which is twelve months ahead of schedule.

“We see [annual] free cash flow, which is around €400m, accelerating from here”, maintained Bracken, while adding that VodafoneZiggo “continues to have opportunities to drive more cost out of the business”.

As explained in the Liberty Global FY19 Annual Report, each VodafoneZiggo shareholder has had the right to initiate an IPO since 31 December 2019. There is also the opportunity for the other shareholder to sell shares in the IPO on a pro rata basis. “Subject to certain exceptions”, the shareholders agreement prohibits transfers of interests in the JV to third‑parties until 31 December 2020. After that, this limitation does not apply. Despite the apparent ability for each shareholder to go it alone in triggering an IPO, Bracken said he did not want to get “out of step” with Vodafone, which he described as a “wonderful partner”.