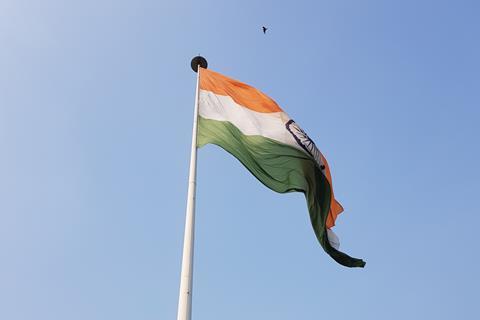 It is hard not to conclude that this is another digital knife twisted into Vodafone Idea (VfI), the British Group’s loss-making joint venture (JV) in India.

In parallel to the investment, Jio Platforms and Google entered into a commercial agreement to jointly develop an “entry-level affordable smartphone”, which includes “optimisations” to the Android operating system and Play Store.

Sundar Pichai, Chief Executive of Alphabet, Google’s owner, talked enthusiastically of a Jio collaboration that “will focus on increasing access for hundreds of millions of Indians who don’t currently own a smartphone while improving the mobile experience for all”.

Mukesh Ambani, Chairman of Reliance Industries (and the richest Indian) referred again to constructing a Digital India, implying creation of India-specific services, perhaps echoing the way the Chinese market (rapidly) developed and localised. This threatens to pile even more pressure on VfI, which is struggling to attract customers as Jio ramps up its converged digital game.

VfI was already firmly on the backfoot as a pure mobile play, where it continues to suffer. According to the latest figures from the Telecommunications Regulatory Authority of India, VfI has now relinquished its subscriber leadership to Jio in all three of India’s key ‘Metro’ licensing circles (Delhi, Mumbai, and Kolkata — Vodafonewatch, #86).

Google’s investment values Jio Platforms at INR 4.36tn (£46bn), and takes the amount of foreign direct investment (FDI) in the Indian firm — since Facebook made its move in April 2020 — up to INR 1.5tn.

Ominously for Vfi and fellow incumbent Bharti Airtel, Jio is already building up a diverse portfolio of digital services, which includes:

Facebook, which owns the WhatsApp messaging platform with about 400 million active users in India, added significantly to Jio’s digital arsenal. “Few companies have the potential to transform a country’s digital ecosystem in the way that Jio Platforms is doing in India, and potentially worldwide”, claimed Henry Kravis, co-Chief Executive of fellow new investor KKR, a private equity firm.

Facebook seems particularly keen to tap into India’s approximate 60 million small businesses with digital transformation-type services, as well as to develop consumer e-commerce. Days after announcing its investment in Jio Platforms, Facebook teamed up with JioMart, an online grocery service JV between Jio Platforms and Reliance Retail, and started testing an ordering system on WhatsApp.

Neither will it escape the incumbents’ notice of WhatsApp’s potential as a marketing channel for Jio, enticing VfI and fellow-major Airtel’s customers with products and discounts.