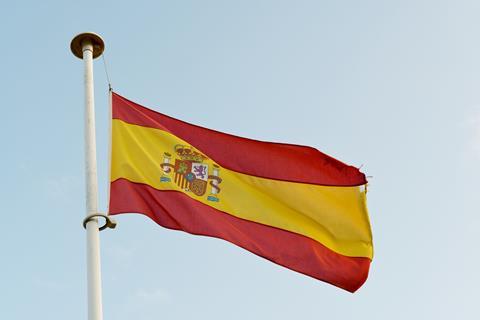 Telefónica unveiled a management restructure for its Spanish operating business, with a declared goal of promoting and capturing new growth opportunities in the market.

The re-org, which comes just over a year since the last exec committee shake-up in Spain, appears designed to support aspirations to become a pivotal link between end users and a wider range of industry verticals, as hinted at by reports of an overhaul of its commercial proposition that emerged in the days prior to the management changes announcement.

The Spanish business is structuring itself around six main units:

Emilio Gayo, longstanding Executive Chairman, remains in post, as does his Chief Executive Sergio Oslé. The heads of the six main units will report to Oslé.

According to press reports, the management committee will also continue to feature the following support areas with a direct line to Gayo: Finance and Controls; General Counsel and Regulation; People and Communication; and Security. There was no indication that any executive changes had been made in these areas from the previous management structure.

The support functions will also include a Strategy, Transformation and Mergers & Acquisitions team, which appears to be a combination of the units led by Candiles and de Urquía prior to the re-jig. However, the leadership of the merged team was not disclosed. It appears likely that it will be aligned with the Group-level Strategy & Development organisation led by former O2 UK CEO Mark Evans.

“ This new structure is designed to, among other aspects, increase agility, improve the efficiency of operations, and focus even more on the client, both residential and business. ”

Coverage of the latest appointments also appear to confirm earlier reports that Luis Rivera, Director of Corporate Strategy for the Group, had been appointed as CEO of the new rural Spanish FibreCo (Telefónicawatch, #162).

In addition to the six core operational units reporting to Oslé, a new unit cutting across the entire operating business’s structure has been created. Led by Pedro Serrahima, the new Customer Experience and Quality function will work to define and implement service quality standards and improve customer relationships.

Serrahima initially came to Telefónica to lead the Spanish unit’s multi-brand strategy and oversaw the local O2 launch. In the last restructure, he was also handed customer policy and experience responsibility, but the new position appears to extend his reach across all customer-facing units.