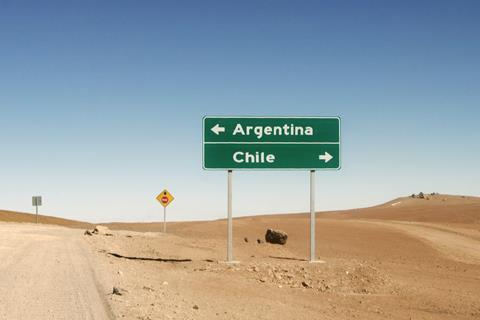 According to various Spanish media outlets, Telefónica’s Board of Directors agreed as far back as 29 June to transfer the Group’s stakes in Telefónica Móviles Argentina and Telefónica de Argentina to Telefónica Latinoamérica Holding.

Telefónica Latinoamérica Holdings — if TelcoTitans’ reading of local reporting is correct — then recently approved, working in collaboration with parent Telefónica, to transfer these assets (keeping the same ownership structure) to TLH Holdco, a new and independent Spanish limited liability company. TLH Holdco will absorb the two businesses’ assets, as well as take on their rights and obligations.

An official statement from Telefónica seen by Spanish media said the Argentinian spinout was essentially about “optimisation of the corporate structure and management in Argentina”, as a measure designed to address the “dispersed” nature of its business there.

By hiving off its Argentinian business this way, Telefónica and its Hispam division gain some balance sheet protection from a “hyper-inflationary” economy. In 2020, Telefónica wrote down nearly €900m (£761m) related to its Argentinian operating businesses.

Telefónica recently indicated it remains open to further trimming of its Hispanoamérica division through “value-creating” asset sales, despite making progress in its regional turnaround programme.

Speaking during Telefónica’s latest quarterly results presentation, Laura Abasolo, Group Chief Financial & Control Officer and Head of Telefónica Hispanoamérica, said the operator will “look at everything” in terms of M&A opportunities in the region.

Telefónica “has a lot of optionality” in relation to its Hispam assets after advancing the business improvement programme it initiated in 2019, she asserted. “We could consider things — as we will do for any asset within our portfolio, if it creates additional value”, she added.