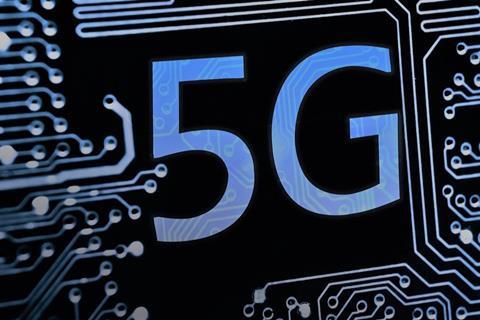 Taking advantage of licence concessions won at this month’s auction, which raised over €1.23bn for the country’s coffers (see table), the two operators are finally armed with a 5G response to VodafoneZiggo in the shape of 700MHz frequencies.

TMNL’s use of 700MHz frequencies suggests it will not enable massive hikes from 4G speeds, but underpins its aim to have nationwide 5G coverage in place by the end of 2020. KPN has similar coverage aspirations.

TMNL made a show of launching 5G in Den Haag (with Utrecht likely to follow soon after).The NatCo is not only headquartered in Den Haag, but is also trialling 5G services there, pooling resources with the municipality’s authorities on various 5G projects, including the Living Lab facility in the Scheveningen district (Deutsche Telekomwatch, #88).

Services under development at the facility include the VeiligeBuurt‑App, which connects fire alarms to 5G; the construction of smart-lampposts equipped with sensors that can measure air quality as well as light and noise pollution; and the Spotten smart‑parking project, which uses sensors to map available parking spaces.

In further preparations for 5G rollout, TMNL flagged the start of a 5G beta test programme in the first quarter of 2020, in partnership with China‑based smartphone manufacturer Oppo (Deutsche Telekomwatch, #91). The aim is to test applications using a new 5G smartphone from Oppo and TMNL’s 5G network, and “map user experiences of 5G”.

Much to the chagrin of Dutch operators, an auction of 3.5GHz frequencies is not slated until early‑2022, although the policy for the 26GHz band is still under development. It appears that the delay in releasing 3.5GHz spectrum is partly down to the need to relocate a satellite wiretap station of the intelligence services in Burum, owing to possible interference from future 5G services. In Europe at least, 3.5GHz is often referred to as a 5G “pioneering band”.