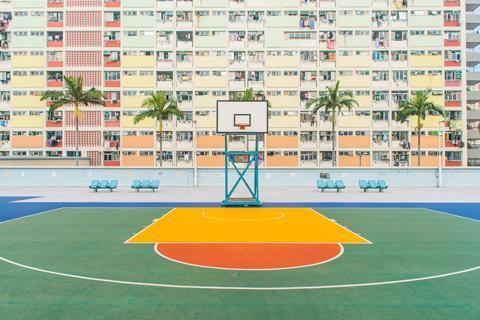 Regulator Ofcom failed in a Court of Appeal action to reverse a lower court decision that saw the UK’s mobile network operators refunded a total of nearly £220m in licence fees paid in relation to 900MHz and 1800MHz spectrum over 2015–17 (BTwatch, #279 and #291).

The Court of Appeal decision confirmed that Ofcom had acted improperly in the way it implemented a new pricing framework for annual spectrum licensing costs, and that it was not entitled to make retrospective changes to remedy its error and thereby keep the vast majority of the sums already paid by operators.

Although Ofcom had accepted it had not followed due process initially, it argued before the appeal court that it should only have to return the amount taken in excess of the level of fees it would have charged had it hypothetically followed the correct procedure in the first place. The court unanimously rejected this approach, and determined that Ofcom could only charge fees in line with the structure that existed before it had attempted to implement an update.

EE had been returned £82m as a result of the initial decision in May 2019, while Telefónica UK and Vodafone UK picked up £54m each, and Hutchison £26m.