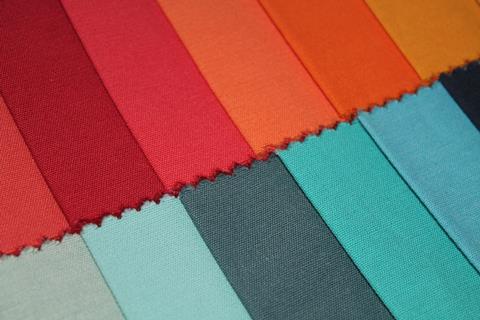 EE looked on quietly as Ofcom announced plans for a (long‑awaited) auction of both 700MHz and 3.6GHz–3.8GHz airwaves in January 2021. Compared with other UK mobile network operators (MNO), EE has often seemed to take a back seat on lobbying the UK regulator about the auction rules.

No doubt a plus point for BT’s mobile arm, Ofcom acknowledged concerns raised by Telefónica UK (O2 UK) about the possibility of spectrum ‘fragmentation’ in the auction of 3.6GHz–3.8GHz ‘mid‑band’ frequencies.

In a letter sent by Ofcom Chief Executive Melanie Dawes to the UK’s four MNOs outlining the regulator’s auction plans, she acknowledged the importance of being able to “facilitate defragmentation” through the auction process.

O2 UK previously claimed that Ofcom’s policies placed smaller rival Three UK in a “kingmaker” position — where it can attempt to extract windfall gains from rivals in exchange for shifting spectrum, or charge anti‑competitive rents as rivals fight to acquire larger contiguous blocks (Telefónicawatch, #136 and #137). Three holds two contiguous blocks of 40MHz and 80MHz in the 3.4GHz–3.6GHz band, gained via earlier M&A, and has a network-sharing partnership with EE that faces off with O2 UK and Vodafone UK’s Cornerstone Telecommunications Infrastructure joint venture.

Ofcom was not so accommodating to demands made by Three and Vodafone that a traditional ‘open’ auction format be shelved in favour of an “administrative allocation”. Ostensibly, the two operators argued this would be a much safer approach in light of the coronavirus pandemic.

Financial considerations are clearly at play, however. The two operators, according to The Telegraph, went so far as to ask Ofcom to cancel the auction in favour of awarding licence concessions at reserve prices (see table), or at fees agreed by MNOs. Their thinking (surely wishful) was this would compensate for extra expenditure incurred by removing equipment supplied by Huawei Technologies from their mobile networks.

Dawes added in her letter there was “evidence” that spectrum demand may well outstrip supply, and that any allocation process needs to be “genuinely open to any interested party, not just the current mobile network operators”.

There are no coverage obligations attached to the licences, as originally intended, in the wake of a UK MNO agreement on a Shared Rural Network (SRN) plan (BTwatch, #303 and #308). The idea behind SRN is to bring 4G coverage to additional rural and/or transport ‘not‑spots’ through coordinated network expansion and sharing of existing and new sites.