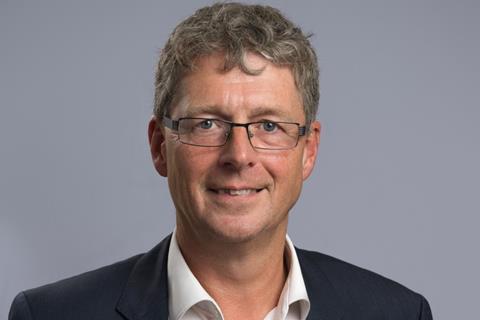 As of 1 April, Networks has responsibility for networks and technology platforms across the Group, focusing on “network strategy, transformation, and modernisation” of BT’s mobile and fixed infrastructure. 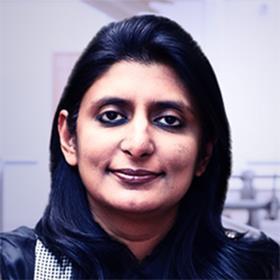 Adjacent unit BT Digital was announced with some fanfare in January 2021 but was not formally launched until April. Bharti Airtel’s Harmeen Mehta leads the division as Chief Digital & Innovation Officer. It will focus on “development and rapid delivery” of new digital products and platforms. Among other things, BT Digital incorporates the AI & Data Solutions unit, germinated by Michael Sherman under his Strategy & Transformation function and now led by Adrian Joseph as Managing Director.

Watson will “work closely” with Mehta and her BT Digital unit, while focusing on “partnership with customer facing units [CFU] on converged services”.

As was the case with BT Technology, BT Networks will “directly” partner with BT Consumer, Enterprise, and Global, via the CTIOs of the respective customer facing units. However, these CTIOs are now also reporting to Mehta at BT Digital. Similarly, Tim Whitley, Managing Director for Applied Research, covers both divisions, an apparent nod to their joint ambition to hasten technology innovation across the Group.

Mehta’s team sees several new names at divisional executive committee level. The MDs for Digital at each of the CFUs will be part of the Digital management team. Tucker George, who seemingly followed outgoing Strategy & Transformation Head Sherman from Boston Consulting Group to BT in 2018, is heading Business Transformation, after a short stint at Global. Jon Hurry is continuing in his existing role of Director, Product Strategy, and so too is Josie Smith as Chief IT Architect.

The unveiling of the new structure also saw Dave Matthews named as CTIO at Enterprise, replacing the recently departed Fotis Karonis. Matthews was previously at Vodafone UK where he was Programme Director overseeing the delivery of the operator’s big data platform.

Rachel Higham, the former MD of IT and a key figure in BT’s digital transformation programme, is yet to be replaced on a permanent basis. Mark O’Flaherty, Business‑to‑Consumer IT Director, stepped up on an interim basis after Higham left to join advertising giant WPP Group in December 2020.

There is also an MD, Digital Global position which is currently vacant. Though details on the role are sparse, it appears a role suited for the likes of Maria Grazia Pecorari, recently named MD Strategy at BT Global and head of the new DigiCo platform. It may, however, be a post that is better suited for a dedicated technologist than a key strategist. While Ash Roots, head of digital for Consumer, is on the Consumer executive team, Stewart Pedlar at Enterprise is not currently named among that division’s top team.

Openreach goes its own way

In keeping with its semi‑independent status, there are no representatives of Openreach featured across either of the new divisions. As recently detailed by Openreach CTIO Colin Lees, the business has its own Technology function, but it has also traditionally leaned on the capabilities (and buying power) of the larger BT Technology division, treating it as a “key supplier”.

This close relationship is likely to continue between Networks and Openreach, but it remains to be seen the extent to which the new BT Digital will influence the operations of the access services business.