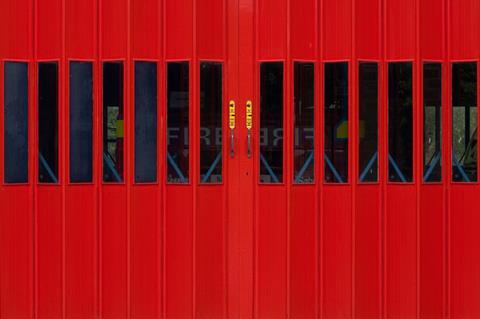 BT Group highlighted that its Emergency Services Network (ESN) contract with the UK government’s Home Office has been extended by three years, until the end of 2024. BT is expected to receive an additional £220m over the course of the extended period, taking the total anticipated revenue generated by the contract to £896m.

EE won the initial network contract in 2015, which entails providing prioritised 4G coverage to emergency services across nearly all of the UK (with a few exceptions, such as the London Underground and particularly remote areas that require more bespoke action that EE will support).

An extension to the deal had been anticipated in the wake of continued delays to the rollout of the service and switchover from existing Airwave systems. Motorola Solutions, the other key vendor in the process, also recently signed off on an extended agreement (BTwatch, #306, passim).

The Home Office was able to award EE the extension without putting the project out to tender because of the additional anticipated delays and complexity associated with finding a new supplier while the network is still in the process of being rolled out. The original contract duration had been intended to cover the complete deployment of ESN, and a reasonable period post-adoption that would have provided time for the new system to settle down.

However, due to the continued holdups in introducing ESN, and the decision to take an incremental (as opposed to ‘big bang’) approach to rollout, the expiration of the original contract was set to occur in the midst of the ESN switchover. The Home Office therefore considered it had to choose between extending the existing contract, or re-tendering the entire network provision process before the switchover began. The government estimated that re-running the procurement process would delay the launch and completion of ESN by four years, and cost an additional £1.6bn or more for maintenance of the current Airwave system in the meantime. The original contract had allowed for the Home Office to exercise a twelve-month extension to cover the period to end-December 2022, so the new contract in effect provides an additional two years’ assurance.

Several ESN services are now being trialled and developed (BTwatch, #301,#304), with the operational transition to ESN expected to begin in September 2020 and take 27 months to complete.

The new contract should mean (assuming the latest schedule deadlines are met, which is far from certain) that the network will have been fully operational for two years before EE’s current contract expires, providing time for a procurement process and transition period should another operator secure the contract.

While the extended contract is now valued at £896m, it is worth noting that over the course of the three and a half years since the signing of the original deal, the estimated total value of the contract to EE had declined from £736m to £676m due to amendments previously agreed between the Home Office and EE.

The ESN project is now being managed within BT Enterprise, with the Group shifting management responsibility for the project from the EE unit within Consumer. The transition was said to have coincided with the end of the heavy-lifting involved in establishing the services necessary to deliver the contract, and increased emphasis on service delivery and management. BT Group has also noted that the capital expenditure peak to provide the level of service required under the agreement has now passed.