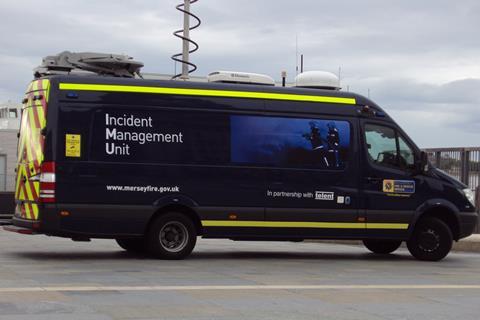 It had been widely expected that ESN Assure would be the first of the ESN services to be rolled out to the emergency services. It is designed to help detect gaps in 4G coverage, with EE required to fill gaps that fall within its contracted coverage.

The start of network coverage testing certainly suggests that progress is being made with ESN, which is ultimately expected to replace the existing Airwave service. As reported by BTwatch over recent months, the ESMCP has been beset by problems, is well behind schedule and apparently over budget, and has faced persistent speculation that its ESN project could be shelved entirely. Following its latest, recently completed review, the Home Office has now confirmed it will adopt a phased approach to the rollout of ESN, and is due to sign revised contracts with EE and Motorola Solutions by 2019 (BTwatch, #291, #294, #295, #297, and #300).

telent on a roll

telent announced in late-November 2018 that it was awarded the “multi-million pound contract” to test the ESN for the Home Office, and was responsible for the development of the ESN Assure product.

The supplier’s remit includes full testing of the 4G commercial network from all of the mobile network providers for the emergency services. It will initially manage up to 150 individual user accounts and 50 simultaneous user logins for access to all software analysis of testing. telent highlighted the potential to develop the application to allow for more capabilities once ESN is made available.

The contract additionally includes: drive and walk test services for the ESN and 4G commercial networks; provision of a helpdesk to support and maintain all components of the solution; a training service; and full reporting on all tests carried out.

The infrastructure services vendor has a longstanding relationship with BT Group as an Openreach supplier, and earlier in 2018 took full control of a major network support services contract with Openreach following the collapse of its joint-venture partner Carillion (BTwatch, #2009.07, #250, #284, and #292).