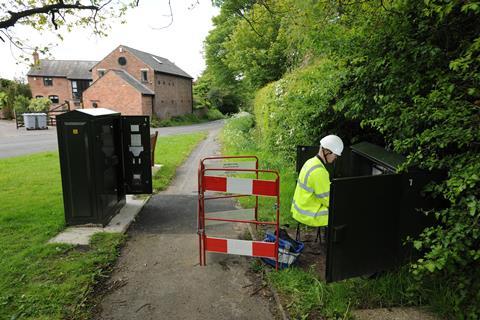 BT techies have been working on a new location-aware system to alert augmented reality (AR) users to local and general dangers they can’t sense, integrated with their wearables.

The invention aims to counter restrictions caused by wearing a headset, notably their reduced field of vision and spatial awareness of what is around them, as well as supplement this with alerts regarding broader potential hazards, malicious threats and potential distractions.

A patent application by the Group says its solution could use radar or ultrasonic sensors, placed on the headset, to employ a form of echolocation to detect incoming hazards and then make the user aware they are in immediate jeopardy. Alternatively, video cameras could be employed to identify objects and inform the user of location and trajectory. Other sensors could detect hazardous gases. In combination, it proposes a “remote warning system” to flag up more distant emerging dangers, like fires or storms, at either the wearer’s current location or a site they will be at later on.

Beyond the warning messages, a feedback system tied to an accompanying remote ”control centre” will detect whether the user has acknowledged alerts and if they don’t provide feedback, an “administrative function” will be tasked with investigating their wellbeing.

Paul Deans, Head of BT’s Research Platform, is named as the system’s inventor, which is also seen as applicable to virtual reality and other wearable device environments.

The primary focus of the application appears on helping ensure safety for field engineers at utilities such as BT’s Openreach arm — where mixed-reality devices are expected to be used as enhanced training tools and to help engineers maintain street cabinets and other infrastructure.

The application raises the potential for risks to AR users from “unobserved local activity, be it accidental or malicious”. Its accompanying drawings highlight approaching cars and pedestrians as a key hazard.

The documentation also raises a wide range of other possible health and safety risks that the system could help address, including falling objects, traffic pollution, “impending weather events”, floods, forest fires, and “youth or gang attacks” — including “missiles thrown by malicious persons”.

While the patent application was filed in 2019, the threat of harm from violence has evidently become much more of a concern for BT during the COVID‑19 lockdown, with engineers facing a rise in verbal and physical assaults.

BT has not yet revealed any plans for adoption the system, including whether it will remain internally-focused or offered out commercially. It has, however, flagged AR-based solutions for connected-workers as a key area of interest in its 5G and edge computing research work (BTwatch, #304 and #309).