BT Group hangs up on Fon? 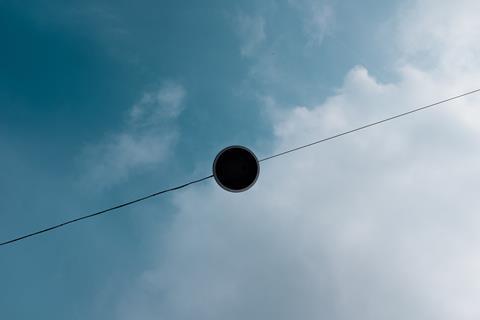 BT Group hangs up on Fon?

Companies House filings in the UK, where Fon is registered, suggest that after more than a year of restructuring the share ownership and board membership of the company has in recent weeks been taken over by a new vehicle called Dotrise Ltd, established in March 2019. A September 2019 filing shows Fon Chief Executive (CEO) Alex Puregger as the business’s sole current director and controller.

BT Group was identified as an investor in Fon in 2007, and used the supplier’s technology as it rolled out its Wi-Fi estate, enabling publicly shared access capabilities to both consumer and business wireless routers (BTwatch, 2007.08, passim). The BT FON brand disappeared in 2011, however, to be replaced by BT Wi-Fi (BTwatch, #234).

As noted above, at its recent BT Technology Business Briefing, the Group acknowledged that Wi-Fi has become something of a neglected platform at BT, but is expected to become more relevant again as BT builds out a converged core infrastructure. The prospective role of any Fon technology in this future network is unclear, though, as BT also emphasised its contribution to the development of new standards on Wi-Fi, and seamless handover between different access platforms which may further negate the role that Fon could play in a future ubiquitous platform.

Other backers of Fon included BT’s own strategic investor, Deutsche Telekom, as well as Atomico Ventures, Coral Group, Google, Index Ventures, Microsoft, and Qualcomm Ventures. Fon’s previous largest shareholder was Argentine-Spanish entrepreneur Martín Varsavsky, who set up the business in 2005. He passed the CEO baton to Puregger in 2015 and looks to have gradually stepped back from involvement since, before relinquishing control of the business in April 2019.

2017, the year for which Fon’s most-recent accounts are available, was described as ‘another successful year’, but there was plenty to ponder even back then. Revenue had dived 20% to €25m (from €31m in 2016), with sharper declines in both Germany and the UK only partially offset by growth in the US and elsewhere. At the time, Fon claimed 24 telco partnerships, 23 million Wi-Fi hotspots, and 158 employees.