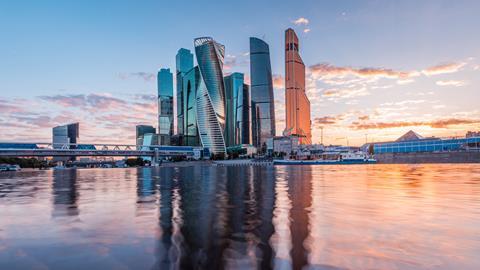 Working alongside Orange and Russian operator Rostelecom as co‑champions, BT wants to underpin an online catalogue of available network resources and associated price offers from ‘sellers’ (telcos) with ‘data layer integrity’. When Industry 4.0-focused businesses (buyers) make orders, the idea is that all the billing and settlement required behind the scenes should be done swiftly, and in a transparent and trustworthy way, when using DLT.

“We have perfect mapping with business assurance requirements and blockchain capabilities”, remarked a confident Tayeb Ben Meriem, Senior Standardisation Manager at Orange. By using DLT‑based blockchain, and creating a trusted environment, Meriem maintained that telcos were much better placed to increase revenue and reduce risk in marketplace dealings with vertical industries.

The Federated DLT Marketplace Catalyst project is working on a use-case that involves provision of a 5G private network to a multinational corporate, comprising two sites each in France and Germany.

Part of a bigger picture

Meriem pointed out that the DLT Catalyst was the third project in what is described as a ‘Mega Catalyst’. The bigger picture is end‑to‑end ecosystem assurance involving not just the data layer, but the settlement and assurance layers (see table). Results from the latest Catalyst will feed into the other two.