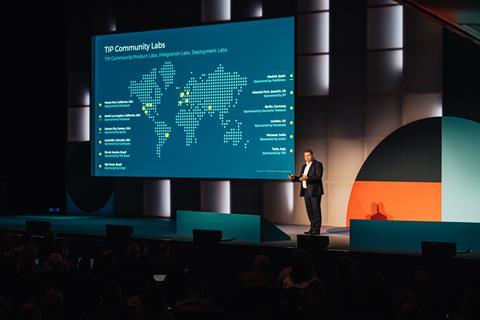 Disaggregation and open networks continued as TIP’s hot topics in 2019, with most major telco participants turning attention to OpenRAN projects. Below is a rundown of notable TIP developments since January 2019:

Building on the above, expectations are high for 2020 across a number of TIP Project groups: