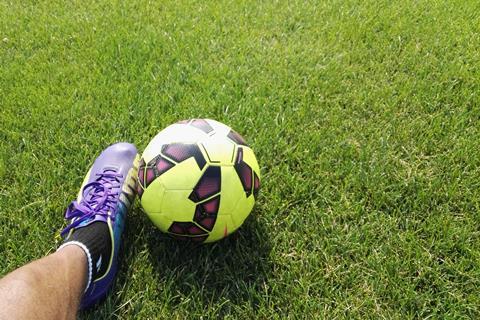 The deal allows the OpCo to broadcast top-tier Spanish football and European games to bars, hotels, and restaurants. Branded Vodafone TV Bares, the service applies from the newly started season. Rival Orange Spain is ready with a similar service.

VfS – which has long bemoaned the high comparative costs it faces in distributing pay-TV football content in the country – opted in 2018 to stop carrying La Liga matches covered by Telefónica España, after the incumbent secured the bulk of broadcast rights to Spain’s top-tier soccer in June 2018 for the three seasons from 2019 to 2022 (Vodafonewatch, #167).

VfS had earlier confirmed it would cease broadcasting UEFA Champions League and Europa League matches from the 2018-2019 season, after rejecting proposed terms from Mediapro (Vodafonewatch, #165).