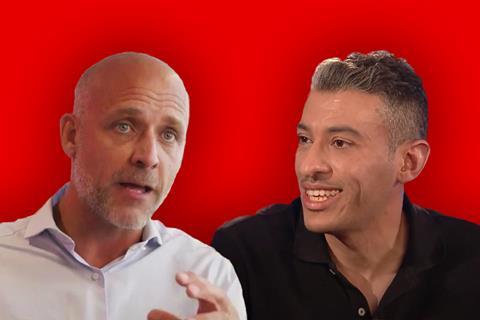 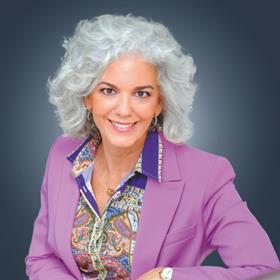 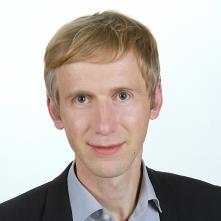 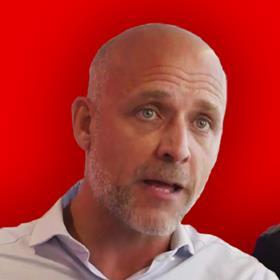 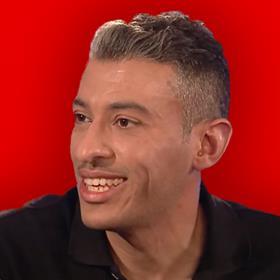 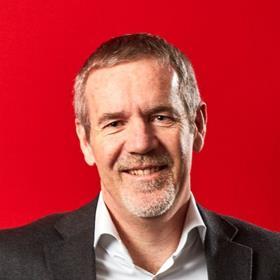 As noted by TelcoTitans in January, Vodafone UK’s new split structure for technology leadership — designed to support Vodafone’s data science‑led TechCo strategy — mirrors changes at Group level, where Petty is to take on a Director of Digital & IT role and Alberto Ripepi is to become Networks Director. A comparable split was also confirmed at Vodafone Greece earlier in 2021 and is expected to be adopted in other European markets. New Vodafone UK CEO Ahmed Essam described the changes as the “next step in Vodafone’s creation of European‑wide network and digital teams”. Donà and El Sayed, he said, will “localise and implement for the UK market”. El Sayed’s role also stretches into the continent, with the executive set to lead the Digital Engineering function of the Group’s European Digital & IT team. He said the Europe‑wide mandate will enable a “build once, deploy multiple times” model. Vodafone peer Telefónica UK recently confirmed a similar split technology leadership following the departure of its CTO Brendan O’Reilly. 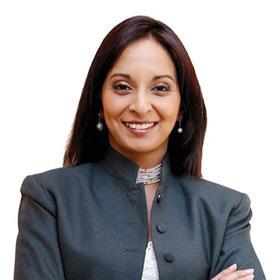 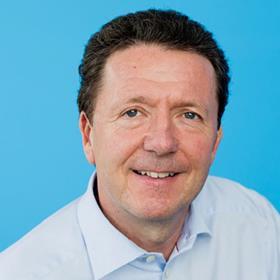