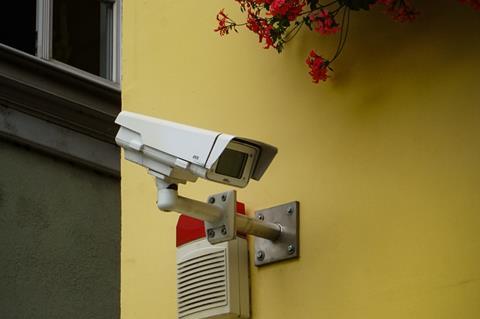 Telefónica launched a 50:50 joint venture (JV) with Securitas rival Prosegur in November 2019, and has started to overcome a slow start after the outbreak of the COVID‑19 pandemic (Telefónicawatch, #148), with results for the quarter to 30 September 2020 showing the JV had tripled customer additions compared with Prosegur’s standalone performance a year earlier. Until 2018, Telefónica was partnered with Securitas on VeriSure, the latter’s consumer‑facing brand. The Movistar VeriSure Hogar portfolio was axed after Securitas withdrew from the arrangement (Telefónicawatch, #98 and #127).

VfS is not putting the same skin in the game as Telefónica with its entrance into the market. The OpCo’s agreement appears to limit its potential rewards to commission payments. However, as shown below, Securitas Direct’s bigger market share provides VfS with a decent foundation.

Movistar and Vodafone are not the only operators tapping home‑security: