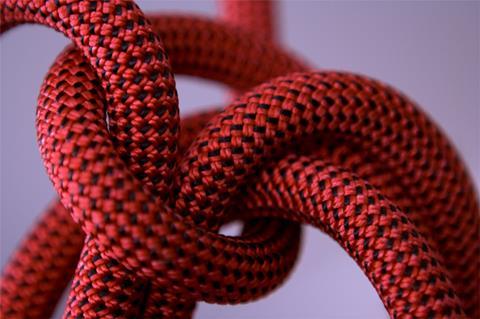 The OpCo also began holding a number of one‑day 5G events based on different 5G themes. For example, it presented nine use‑cases in the health and wellness sector, and demonstrated three of these at a 5G Healthcare — Vodafone Conference & Experience Day in October 2019.

The health and wellness projects focus on:

Other 5G projects VfIt has been conducting focus on: assisted maintenance with augmented reality; collaborative robotics in manufacturing; drones for aerial security, immersive learning; mobile video surveillance; and new‑generation journalistic services, as well as numerous other applications. The OpCo further pointed to its investment of €10m (£8.5m) through the Action for 5G tender, dedicated to startups, small‑ and medium‑size businesses, and social enterprises. The Action for 5G project was launched by VfIt in collaboration with PoliHub, the incubator arm of Milan’s Politecnico, in January 2018 (Vodafonewatch, #162 and #169).

VfIt launched its Giga Network 5G offering in five cities on 5 June 2019, after shelling out a bruising €2.4bn for 5G spectrum in 2018 (Vodafonewatch, #158, #160, #162, #165, #169, and #177). It has placed a focus on 5G collaboration with industrial and institutional partners from the outset, and been something of a 5G research hub within the Group, centred on a Huawei Technologies‑ and Nokia‑supported trial programme in Milan. Now that a number of Vodafone OpCos have launched commercial 5G services and, in some cases, splurged large sums on 5G spectrum, the pressure is on to commercialise applications that require 5G capabilities, and monetise the investment. As well as in Italy, Vodafone launched commercial 5G services, to a greater or lesser extent, in Germany, Hungary, Ireland, Romania, Spain, and the UK.