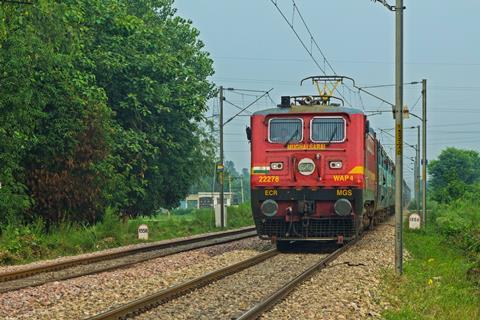 VfI retains leadership in the other two Metro regions (Delhi and Mumbai), but continues to haemorrhage subscribers while Jio gains ground. Jio remains on track to overtake VfI on total wireless users in the next few weeks (although confirmation will likely take longer). Jio had 331.3 million customers at 30 June 2019, with month-on-month growth of 8.3 million. VfI’s base stood at 383.4 million, down 4.1 million.