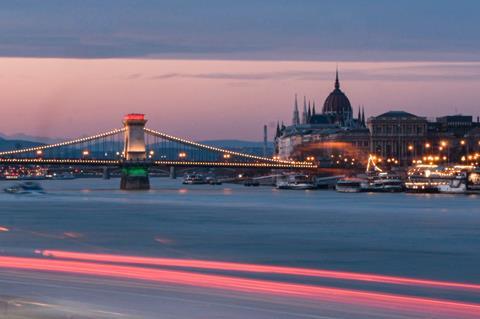 Vodafone Hungary spun out its tower assets in accordance with the Group’s European-level infrastructure recalibration. 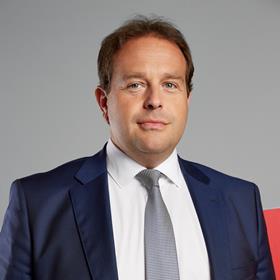 The largely administrative move comes as part of broader restructuring of the Group’s tower assets in Europe — seeing tower operations spun out in multiple countries, including the Czech Republic, Germany, Ireland, and Spain, or cemented within joint ventures (JV) in others, including Greece, Italy, and the UK.

Nearly all of these have been brought together under Vantage Towers Europe, Vodafone’s new, over-arching, Germany-based TowerCo, which is scheduled for flotation early next year. As it stands now, the European TowerCo will manage nearly 70,000 sites across the continent — 1,900 of which have been drawn from Vodafone Hungary’s network.

The main national tower entity that sits apart from Vantage Towers, as of Vodafone’s last results presentation in July, was the Group’s 50%-holding in its Cornerstone Telecommunications Infrastructure JV with Telefónica UK — whose absorption by Vantage Towers appears to have been delayed while the two parent operators discuss how to shift the business onto a more arms-length footing. At that stage, Vodafone said its “intention” was still to meld the Cornerstone stake within Vantage Towers before the flotation, but noted that its inclusion was “subject to reaching an agreement with our partner”.

The creation and part-sale of Vantage Towers is of huge financial importance to Vodafone — but also comes amid ongoing questions over how well it and other operator-controlled infrastructure entities will be able to balance the network and service quality demands of their former OpCo parents with the commercial growth that will be demanded by other shareholders.