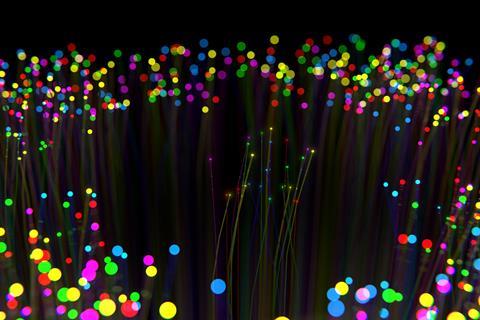 Vodacom Group is planning shortly to begin talks with prospective partners on the creation of an “Africa FibreCo”, continuing a wave of strategic deal‑making by the operator.

The South African group’s priorities for the current fiscal year, to March 2023 (FY22–23), include a goal to “explore funding options for fibre across our international markets”, according to a brief note in its newly published Annual Report.

It has been working on a major overhaul of its wireless and wireline infrastructure assets under Vodacom Vision 2025, a medium‑term strategy unveiled last year, and as part of this aims to “establish an Africa FibreCo with strategic partners”, the operator said.

The operator’s aim, via the new company’s creation, is to “accelerate fibre coverage across our international markets” — thus providing a stronger platform for fixed‑line broadband expansion by its mobile‑led OpCos in the Democratic Republic of Congo, Lesotho, Mozambique, and Tanzania.

The plan could also theoretically take in Kenya’s Safaricom plus its pending startup in Ethiopia, as well as, prospectively, Vodafone Egypt.

The wording of the note appears to suggest Vodacom could be looking for investment opportunities outside of its current network footprint too.

“ We continue to explore opportunities to accelerate the deployment of fibre to create a market‑leading portfolio. ”

Vodacom does not break out broadband performance numbers for its international operations, suggesting most of these OpCos’ wireline operations remain small. In Kenya, however, Safaricom has been making a meaningful push in the fixed‑line market for some time, securing 165,981 fibre-to-the-premises customers at 31 March 2022, up 20.8%. Its FTTP network passed 364,980 homes at that point. Vodafone Egypt, which Vodacom is in the process of taking over, also has a significant wireline presence, with 881,000 broadband customers at 30 September 2021. No numbers are available on its full‑fibre position, however.

Vodacom first flagged plans to invest in fibre assets outside of SA in early‑2021, as part of a wider, M&A‑ and partnership-infused, infrastructure refresh within the Vision 2025 programme. The overhaul has included: