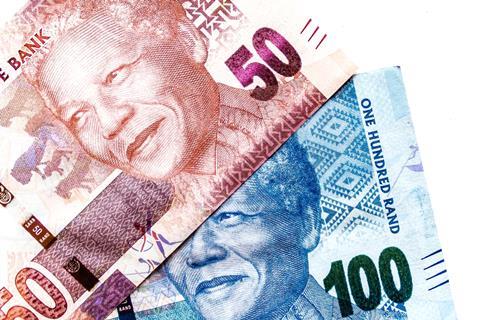 Vodacom acquired 2x10MHz in 700MHz; 1x80MHz in 2.6GHz, and 1x10 MHz in 3.5GHz for a total of 110MHz of new spectrum. The operator said its “immediate focus” will be on extending 4G and 5G coverage and improving quality of service while also addressing the “cost to communicate”.

“ Although the spectrum auction pricing was high, Vodacom is pleased with the outcome of the auction, which is a win for all our customers who can in the coming years benefit from even wider coverage, faster speeds, and enhanced network quality. ”

ICASA said the next step is the administrative assignment of the spectrum to each of the lots bought by the operators, which will take place next week. One block of 2x10MHz in the 800MHz band was not sold and the regulator plans to license this in future.

The completion of the auction is an achievement after five postponements made it a long drawn-out process and a filing from Telkom in January 2022 threatened to halt proceedings again. The auction still faces the legal challenge from Telkom, which has a court hearing from 11-14 April 2022 for its objections over ICASA’s Invitation to Apply (ITA).

The court hearing raises questions about what might happen if Telkom wins its case now that the auction has taken place and spectrum has been allocated to the bidders. There are concerns that ICASA could be forced to go back to the drawing board, potentially inviting more litigation if operators lose long‑awaited access to frequencies for 4G and 5G networks.

WOAN by the wayside

The controversial plan for licensing a Wholesale Open Access Network (WOAN), which was originally intended to be part of the auction, appears to have been scrapped by the South African government. The initiative had been criticised by operators and Telkom had called for clarity on the licensing of WOAN (Vodafonewatch, #188 and passim).

ICASA planned to set aside airwaves for WOAN to be auctioned in 700MHz (20MHz), 2.6GHz (30MHz), and 3.5GHz (30MHz). In November 2021, the regulator suspended the WOAN licensing timetable to focus on the main spectrum auction.

ICASA acknowledged in a statement the government’s proposal to “remove the requirements to licence the WOAN”. ICASA said it had “started the process of revisiting the WOAN and its related business case and will consider the government’s latest position on this matter”.