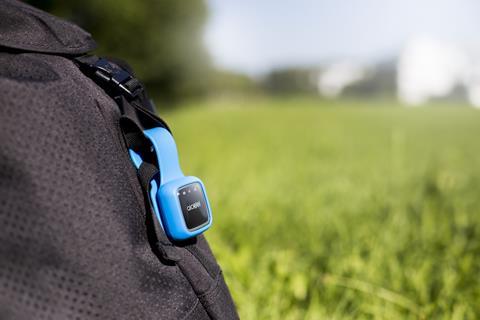 Vodacom South Africa (VdSA) became the latest OpCo to jump on the V by Vodafone bandwagon with the launch of a new range of consumer Internet of Things (IoT) products and services.

VdSA has released the now-traditional range of connected devices, such as the V-bag and V-Pet trackers, V-Kids Watch, and V-Home Safety Kit, including the V-Home monitoring service. Connectivity is provided by means of the V-Sim, while services can be managed via the V by Vodafone smartphone app (branded “V by Vodacom” in VdSA’s case).

Although Vodafone has been quiet on the suite’s traction with customers and revenue generation, Saloshni Muthal, Executive Head of Consumer IoT at Vodacom, was keen to point out the potential of IoT services to “tackle many of the challenges faced on the continent and the socio-economic benefits it brings”.

Vodacom Group has been demonstrating refreshed ambitions in the IoT field with the purchase of a majority stake in solution provider IoT.nxt (Vodafonewatch, #175).