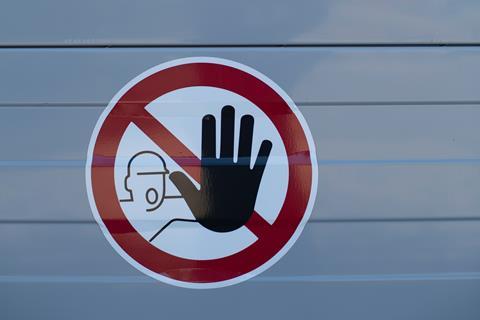 Tenorio – a Board Member of TIP – called for network suppliers to “open your interfaces and stop verticalisation”. Tenorio was speaking to TelecomTV at the annual TIP Summit, held in Amsterdam, where Vodafone flagged an upcoming request for quotes (RFQ) for open radio access network (OpenRAN) systems. The RFQ, targeted at both traditional and smaller suppliers, will cover 100,000 base stations across Europe, from 2G through to 5G.

Tenorio said Vodafone was aiming for a “massive rollout” of OpenRAN either in 2020 or 2021 (when OpenRAN is expected to have gained 5G capability). Much of Vodafone’s work on OpenRAN, where software and general-purpose processing hardware are disaggregated, has been conducted within TIP. Vodafone and project partner Telefónica issued separate requests for information (RFI) to the vendor community in June 2018, and then began their own field trials shortly afterwards (Vodafonewatch, #166, #179, and #173). Altiostar, Mavenir Systems, and Parallel Wireless emerged as RFI winners.

Vodafone has subsequently flagged commercial OpenRAN trials in the Democratic Republic of Congo (with Parallel Wireless), Mozambique (Mavenir), and the UK (Mavenir – Vodafonewatch, #180). Tenorio mentioned a commercial OpenRAN trial was planned for Ireland, although Vodafonewatch was not able to determine the supplier mix at the time of going to press. “We’re beyond validation of the technology”, said a confident Tenorio.