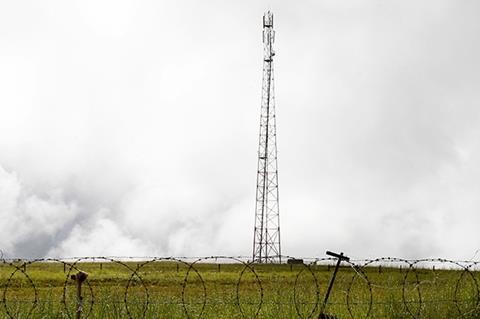 Mobile network performance checks from Ookla have reiterated how a lack of reliable power supply is proving a key issue for South African operators, including Vodacom Group.

Ookla said that during the quarter to 30 June, Vodacom South Africa users reported “46,810 incidents”, with lack of signal accounting for 46% and inability to access mobile internet responsible for 36%. Customers of arch-rival MTN South Africa experienced 34,882.

Ookla noted SA operators’ performance was significantly impacted by issues related to infrastructure reliability and availability during the three months. “Operating conditions in South Africa were affected by increased incidents of rolling power outages (load shedding) and there are no signs of respite”, it said.

Many user reports of problems related to “total blackouts” — accounting for 7% of Vodacom’s incidents and 5% of MTN’s.

Even after a significant wave of complaints Vodacom remains South Africa’s largest mobile operator, with 41% market share, although it could be overtaken by MTN if its proposed $1.3bn (£1.2bn/€1.3bn) buyout of national operator Telkom is allowed to go through.

Taking a load off

The last several months have seen an increase in load shedding in SA, perpetuated by capacity constraints and maintenance issues at national energy provider Eskom. Load shedding shuts down sections of the country’s energy network during peak times to prioritise zones with the highest demand.

As a result, Vodacom and other mobile network operators have turned to backup batteries and diesel generators to supplement user connectivity. Less sustainable sources such as these have left Vodacom struggling to hit its target to halve Scope 1 and Scope 2 greenhouse gas emissions by 2025. It spent ZAR 1.7bn (£86m/€98m) on batteries, and even more on generators, during the quarter Ookla’s study focused on. Issues such as “sporadic vandalism” and battery theft were also cited as challenges to Vodacom in meeting green commitments.

Despite retaining its position as the regional leader for mobile performance, SA has struggled to solve power outage problems. On 28 June, Eskom initiated Stage 6 power cuts, leaving most residents without power for two hours per day, with some even facing four‑hour blackouts. Outrage was displayed by Eskom workers when 90% of its staff went on strike over pay, adding a further layer to SA’s energy woes.