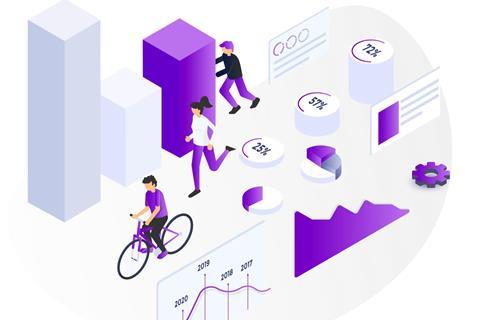 GeoSpock suggested the tie-up — as is the trend with Tomorrow Street partnerships — was premised on Vodafone’s “global reach” and the opportunity to serve the operator’s customers and partners, rather than seeing a cash injection (Vodafonewatch, #186 and passim).

Founded in 2013, GeoSpock has operations in Cambridge, England, with a footing in the Asia-Pacific too. Its USP appears to be the GeoSpock DB tool, pitched as a streamlined and cost-effective cloud-based analytics database that, according to the Chief Executive of Tomorrow Street Kenneth Graham, can digest and examine large quantities of data at an “unparalleled speed”.

Tomorrow Street, a joint venture between Vodafone and Luxembourg incubator Technoport, opened its doors in 2017 (Vodafonewatch, #159), and in contrast to the prolific venturing arms of some Vodafone telco peers such as Deutsche Telekom and Telefónica, has been relatively conservative on investments and partnerships.

The Luxembourg venture flagged a mini-surge in activity in early-October, suggesting that three new partners were to be added “soon”. Two of these have now been named — Quantexa and GeoSpock (a full list of Tomorrow Street’s tie-ups can be found below).