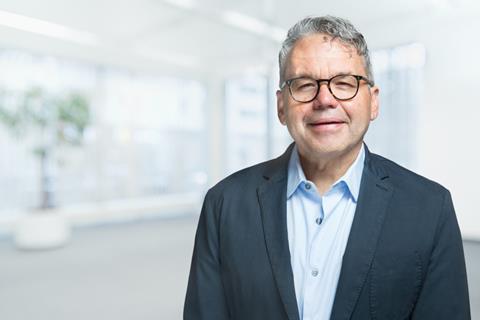 The Next Generation Enterprise Network Alliance (ngena), the Deutsche Telekom shared enterprise connectivity spin-out, refreshed its senior executive team in what it said was a move to “fuel growth” and strengthen its “partner promise”. The switches bring two ex‑Vodafone execs to the table — separating ngena further from familial ties with Deutsche Telekom, which were pared back with the latter’s majority stake sell‑off in 2019 (Deutsche Telekomwatch, #93).

The new appointments are: 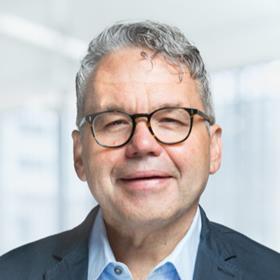 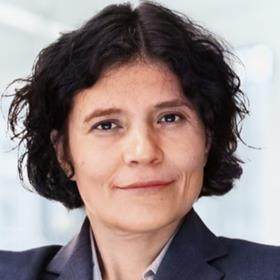 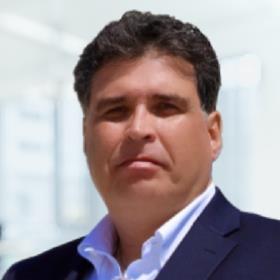 ngena — which supports and markets international connectivity for enterprises, via a software-based network platform and more than 40 service provider backers — does not named Vodafone an Alliance Partner. It’s a community that does include rivals such as BT, Deutsche Telekom, KPN, Reliance Jio, and Telstra, as well as numerous other providers.

The management refresh comes around a year after Deutsche Telekom loosened its grip on the alliance, seeing it divest its stake and reduce go‑to‑market ties between the venture and T‑Systems (Deutsche Telekomwatch, #82).

In August 2019, ngena announced a raft of changes to its management team and the installation of a “hands‑on” Advisory Board. Burke was named an advisor at the time, alongside senior figures from Accenture, BT Global, and Cisco Systems (Deutsche Telekomwatch, #86).