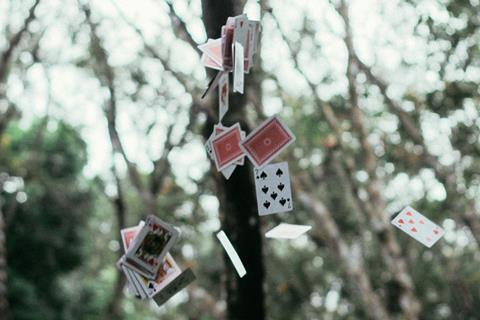 TPG Telecom installed new Finance and Technology leadership as part of another executive shake‑up at the Australian joint venture (JV).

The reshuffle will see eleven executive functions shrunk to seven, with leadership of digital, fixed and mobile networks, and IT brought together under a unified Technology domain, led by newcomer Giovanni Chiarelli, a recruit from MTN South Africa.

Areas within the TPG organisation that have seen changes include:

Kezik and Naik, both formerly on the Executive Team, effectively retain the same functions they held prior to the reshuffle but will be represented by Chiarelli on the board. Kezik was VHA’s General Manager for Engineering & Planning until the merger; while Naik led TPG’s fibre operations from 2006.

Berroeta reflected on the 18 months since the VHA merger as “excellent”, pointing to 5G network deployment and home wireless rollout as particular successes (see separate). Speaking pre‑Omicron, he said that TPG had been focused on “integration stability and navigating the challenges of the pandemic”, but will now switch focus thanks to optimism that “COVID headwinds will become tailwinds”.

“ With much of the integration work complete and our cost synergy programme on track, now is the logical time to reduce the complexity of our structure to become a more efficient business. ”

Specifically, he said that now is the time to focus on improving the “end‑to‑end technology experience” TPG provides to customers. This will be achieved, in part, by consolidating the Technology function under Chiarelli.

The changes come only six months after another of Berroeta’s wide‑ranging reshuffles, which saw his team aligned with a set of strategic priorities laid out in May 2021 (Vodafonewatch, #198 and passim).