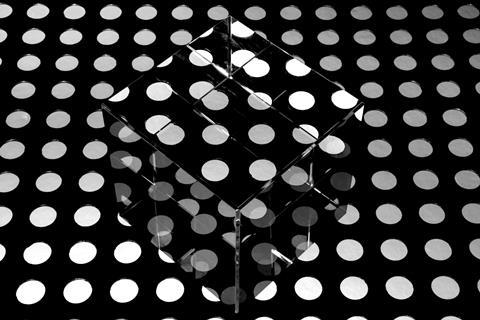 Telefónica Tech, the growth-oriented services division that sprang out of the Group’s re‑org, unveiled in November 2019 (Telefónicawatch, #139 and passim), reportedly underwent structural changes of its own in preparation for a move to attract private investors.

The initial step was to have three subsidiaries under the wing of Telefónica Tech, focusing on: cloud; cybersecurity; and Internet of Things (IoT) and big data.

Only days before the emergence of Telefónica Cybersecurity & Cloud Tech, the Group also registered Telefónica IoT & Big Data Tech with Registro Mercantil. The remit of this company is the “provision of services related to the IoT, big data, artificial intelligence, and blockchain”.

From the outside looking in, the trimming down of three separate Telefónica Tech companies to two seems a surprise, as that had never seemed to be the plan. However, according to Expansión, Telefónica recently selected a team of consultants and advisors to complete the final stages of the creation of its Telefónica Tech division. This may have something do with a change of heart.

It is anticipated that, once completed, Telefónica will invite investment in each elements of the Tech business. A company incorporating both cloud and cybersecurity capabilities may well have been judged as a more enticing lure for potential investors than two separate entities.

An initial report in January 2020 indicated that Morgan Stanley had been appointed as key advisor to identify potential investors in Telefónica Tech businesses (Telefónicawatch, #140).