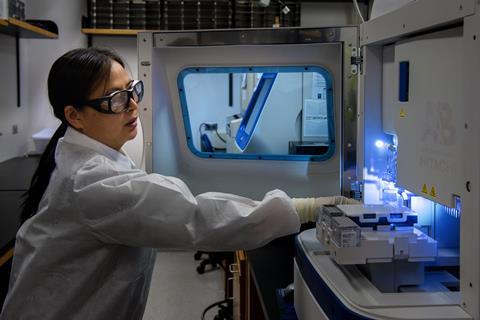 Telefónica responded to the coronavirus outbreak in Europe relatively quickly, as a consequence of an employee being hospitalised after catching the virus on 1 March 2020. On 4 March 2020, the operator issued a press release setting out the measures it had taken to enable isolation of co‑workers who had been in contact with the ill employee, and the steps taken to support vulnerable workers at the Aravaca office in Madrid where the employee worked.

A week later, as restrictions in movement began to be implemented in regions of Spain, Group Executive Chairman José María Álvarez‑Pallete issued a statement setting out the operator’s response to the crisis. While the piece principally related to its domestic market, Álvarez‑Pallete emphasised that any measures in place would be expanded to other operating businesses if necessary and possible.

“We believe that this is one of those moments when companies must strive more than ever to act with values and responsibility in the service of society. ”

The statement from the Chairman covered four major areas:

Álvarez‑Pallete said the initial measures announced would not be the end of the Telefónica contribution, and indicated corporate communication channels would be used to update on further action.

He concluded with a reference to the sense of social purpose that he has been engendering within the Group as part of restructuring, which had also been evident as Group results were announced (see separate report). Álvarez‑Pallete suggested this approach is proving its importance in light of the current crisis.

“It is not by chance that, while accelerating our transformation, we redefined our purpose: ‘To make our world more human, connecting people’s lives’. In the context we are living in because of the COVID-19 outbreak, our purpose becomes more meaningful than ever. I would therefore like to express my gratitude to all Telefónica’s teams for their efforts and commitment at this time. ”

Across Telefónica’s footprint, operating businesses have been developing their own responses to the outbreak, largely following the framework laid out by the Executive Chairman. Notable responses include:

Telefónica, in line with many other operators, is treading a fine line between being supportive of its customers’ needs, informing the public about the reliability of its services, and veering into self‑promotion.

To date, the offering of extra data and free access to entertainment to consumers and productivity tools to business appears to have stayed on the side of community service rather than commercial exploitation, and operators have been perceived as acting responsibly and supportively of society’s response to the outbreak.

However, the longer that movement restrictions continue, and operating businesses come to the conclusion of their initial free access periods, managing public perception may become more of an issue. Expectations may change about the availability of networks, and concern may arise as to how the operator is using and sharing customer data in its response to the crisis.