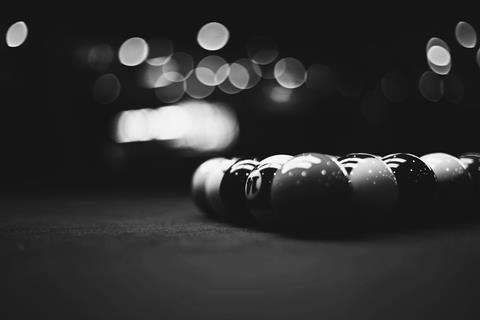 Telefónica España is facing a tricky battle with rivals and the country’s regulator as negotiations proceed on deciding the reallocation of spectrum in 5G‑suitable bandwidths that could hand a significant operating advantage to both Orange and Vodafone.

360MHz of spectrum in the 3.5GHz mid‑bands of 3.4GHz‑3.6GHz and 3.6GHz‑3.8GHz has been allocated in Spain to date, with the four major operators having broadly comparable holdings: 100MHz for Orange, 90MHz each for Telefónica and Vodafone, and 80GHz for MÁSMÓVIL. However, the bandwidth distribution of this highly‑prized spectrum is considered less equal, with Vodafone, which acquired its tranche in the summer 2018 auction in the country (Telefónicawatch, #128), the only operator to have control of contiguous spectrum. This is expected to make operating the network easier and more efficient, providing greater speed and capacity for the emerging 5G network.

To address this imbalance, the Spanish government is taking steps to facilitate the rearranging of spectrum licences to enable operators beyond Vodafone to take advantage of solid spectrum blocks. Telefónica, like Orange, has roughly half of its spectrum in each of the two bands and could benefit from switching. The reordering is expected to see one of the two finish with concentrated spectrum in the 3.4GHz‑3.6.GHz band, and the other in the 3.6GHz‑3.8GHZ band.

However Telefónica is reportedly wary of a process it fears could favour rivals.

Telefónica worried that rivals may get a little too friendly

This supposed Telefónica sense of aggrievement appears to relate to its exclusion from full involvement in a network‑sharing agreement between Orange and Vodafone which is intended to minimise the cost of providing mobile coverage in the rural areas that are home to two‑thirds of the country’s population (Telefónicawatch, #140). While the agreement between the pair initially focused on 2G‑4G, expansion into 5G coverage is anticipated.

Telefónica is concerned that, with the two operators sharing network investment plans, and potentially being in a position to ensure that the bandwidth they use is further aligned to enhance efficiency, it will be put at a disadvantage. For example, should Orange and Vodafone take steps that result in their two swathes of bandwidth being contiguous with each other, then further infrastructure savings could be made by using radio equipment only required to manage a more restricted bandwidth.

Telefónica believes that permitting this kind of coordination would amount to an unfair favour for Orange and Vodafone from government. Currently, it appears that negotiations are ongoing among operators, but the prospect of legal action to challenge any decision made appears a distinct possibility elevating the risk that 5G rollout in the country is further delayed.