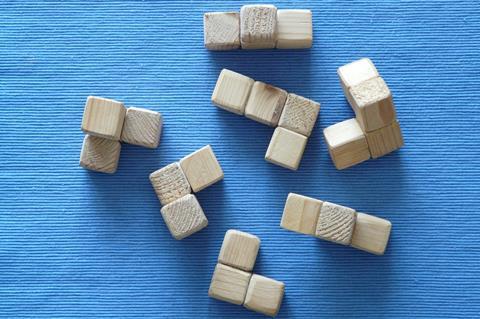 Telefónica Group took the latest steps in simplifying its structure as it evolves its operating model and builds the foundations for a business that can support its digital transformation goals.

The restructure of the entities behind the investment funds is not expected to lead to operational changes, according to reports. Wayra units across the Telefónica footprint will remain focused on new and emerging startups, providing funding (not always in exchange for equity) and other support. Recently, Telefónica has acquired businesses it previously supported in development through Wayra, with the takeovers of cybersecurity businesses Govertis and iHackLabs (Telefónicawatch, #147).

Telefónica Innovation Ventures (TIV), meanwhile, will engage with more advanced startups, and more significant investments — the unit focuses on investments valued in a range from €250,000 (£228,000) to €6m. 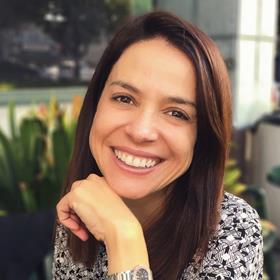 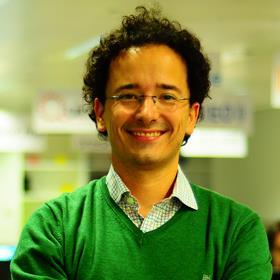 Telefónica has also been refining the ownership structure of businesses related to its three key development areas: big data & IoT, cloud services, and security. Of these, the amalgamation of disparate group operations linked to security has now been completed through the creation of Telefónica Cibersecurity Tech, with the other two areas set to follow by the end of 2020. These businesses are being established independently under the umbrella of the new Telefónica Tech division with a view to potentially attracting outside investors.

TIV is intended to identify emerging businesses with a clear strategic fit for the Group and is now focused on areas including 5G, artificial intelligence, cybersecurity, IoT, and blockchain.

The latest investment to come within its remit is Nozomi Networks, while it has also recently backed Altiostar, an Open RAN business and strategic partner for the Group. It still holds older stakes in businesses that reflected earlier priorities of the Group, such as Boku, an m‑payments platform provider, and Wi‑Fi connectivity solution provider Assia.

TIV also works with venture capital funds on additional investments and partnerships, and has been involved with indirect investment through the following funds.