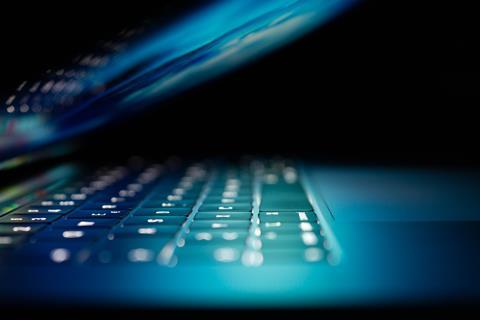 A “dedicated team”, drawn from both ElevenPaths and TIV, has been assigned to the unit and will offer it their “expertise”. Though there has not been any formal introduction of this team, it includes Rafael Amorós González, former Global Innovation Manager for Wayra. He has now been appointed Head of Scouting & Business Development for Tech Ventures.

The corporate team that will oversee Tech Ventures includes:

Familiar faces to get the ball rolling

Tech Ventures begins life with a nine-strong portfolio of investments, each of which is already tied to Telefónica or one of its various investment and innovation engines.

It has set a target of investing in up to 15 startups in its first three years, with a willingness to enter into Series-A, -B, or -C funding rounds. It means early- and growth-stage startups will be targeted, compared to Wayra’s focus on new and emerging startups, and TIV’s on more advanced startups, as per Telefónica’s recent venturing structural rejig (Telefónicawatch, #147).

Though broadly a fund focused on cybersecurity, Tech Ventures lists threat intelligence, home security, identity management, and Internet of Things security among its key interests. It will also limit its portfolio to startups based in countries with what it describes as the “best tech ecosystems” — Israel and the USA — and Telefónica’s core markets — Brazil, Germany, Spain, and the UK (the primary focus, along with the USA, of Telefónica’s broader security services expansion plan — Telefónicawatch, #147 and passim).

With its initial cohort, there is an imbalance towards Spanish businesses, though the UK’s Red Sift and American Nozomi Networks buck the trend.

On announcing the new venture, Telefónica also alluded to ongoing ambitions in the cybersecurity space. Telefónica claims to be posting 26% year-on-year growth in the global cybersecurity market. The market as a whole is estimated to attract $8bn (£6.1bn/€6.8bn) of investment in 2020.

In September, the Group flagged two acquisitions as part of its international ramp-up of security services: Govertis, the Spanish security consultancy with ties to ElevenPaths and Wayra Spain (Telefónicawatch, #100 and #133); and iHackLabs, the UK training and simulation specialist supported by Wayra units in Spain and the UK from 2018 (Telefónicawatch, #119 and #126). On announcing the pair of acquisitions, Telefónica stressed that it would continue to build its “organic and inorganic cybersecurity capabilities” and establishing Telefónica Tech Ventures is evidently another step in that direction.