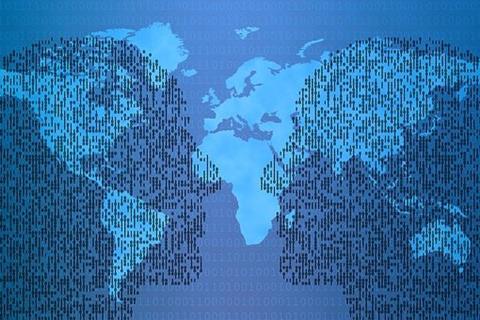 Telefónica is preparing to roll out an incentivised early-retirement plan for its Spanish employees, with reports indicating cuts to more than 2,000 jobs by mid‑2022.

One source close to the matter told Reuters that the Group will begin discussions with labour unions by the end of November, with a view to action the voluntary redundancy measures during the first half of next year.

El Confidencial reported that voluntary redundancy will be offered at three Spanish subsidiaries — Telefónica España, Telefónica Móviles España, and Telefónica Soluciones de Informática y Comunicaciones de España — to those over the age of 54. It equates to approximately 4,000 staff across the three units — 22% of 18,500 employees, according to various outlets.

Considering the uptake figures for Telefónica’s early-retirement schemes in recent history, between 2,000 and 3,000 employees are predicted to take the Group up on the offer. Diego Gallart, a spokesperson for UGT, told Reuters that roughly 65% of those eligible for previous comparable redundancy packages agreed to the terms.

“A part of the workforce wants these packages”, he said, but it remains “bad news” for the economy when jobs are lost.

The three companies in question are covered by the Telefónica’s Collective Agreement of Related Companies (CEV), which provides a working framework for employees in Spain. The second iteration, CEV II, was first drawn up in 2019 and updated in mid‑2021. It includes an Individual Contract Suspension Plan (PSI, in Spanish), which allows eligible employees to take an extended leave of absence on two‑thirds salary until retirement age.