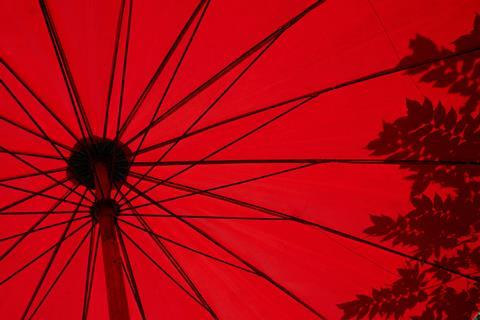 Telefónica Group continue to play a supporting role in the management of the coronavirus pandemic response in markets across its footprint. While the economic impact of the crisis remains to be seen, the Group is for the moment taking steps to bolster its supply chain and prepare its business for a gradual return to more stable operating conditions.

Support for the smaller vendors in Spain, and beyond

Telefónica Group functions in Spain amended payment terms for small‑ and medium‑sized enterprises in its supply chain, in order to enable it to offer advanced payments to help smooth out the financial hit businesses may be taking in the midst of the pandemic.

According to reports in the Spanish press, in early‑April 2020 Telefónica paid around 3,300 invoices totalling approximately €20m that would usually have been honoured in May 2020 and June 2020. More than 200 suppliers were recipients of the early payment, which related to work for the Group and Telefónica España’s Spanish fixed and mobile operations.

It was suggested that the Group is looking to extend the supply chain support to other divisions and operating businesses (OB) where possible.

The decision to expedite payments was attributed to José‑María Álvarez‑Pallete, and a letter from the Group Executive Chairman was sent to the companies affected.

“We are seeing how all spheres of society are being affected by the crisis, [creating] a social and economic challenge for all of us. For this reason, we would like to thank you, as part of our supply chain, for your contribution to Telefónica’s provision of essential services at this time. ”

Across Telefónica’s four major markets, local operating businesses took continued steps to assure on network quality and support for customers. While the tone of news flow emerging from the companies themselves has been positive, the crisis has presented some challenges that cannot be addressed with supportive hashtags, with the wellbeing of employees, most notably in Spain and the UK, creating points of concern.