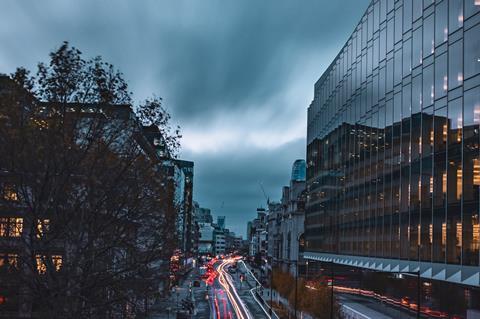 The companies presented two use‑cases based on early-detection systems designed to warn drivers of upcoming hazards, including the presence of a cyclist or a stationary car on the road, using a SEAT connected car linked to a drone equipped with a camera. Telefónica provided end‑to-end connectivity for the project, and opened its network to third parties to deploy traffic-management applications at the edge. Images captured by the drone’s camera were transmitted in real-time to a server connected to DGT’s intelligent platform. When hazards were identified, alerts were sent to the connected car through a Ficosa-provided telematic control unit via Cellular Vehicle‑to-Everything (C‑V2X) technology. The DGT 3.0 platform also informed drivers in real‑time of traffic status, diversions, road works, and weather updates.

Telefónica and Volkswagen Group-owned SEAT joined forces in late‑2017 to run a blockchain-based proof of concept, and have since (along with Panasonic-owned Ficosa) participated in several blockchain‑ and connected car‑related demonstrations and pilots (Telefónicawatch, #122, #124, and #133). SEAT is also involved in Telefónica trials of emerging technology, and development of business models in the 5G arena (Telefónicawatch, #128). It also joined Alastria, the national blockchain consortium of which Telefónica is a founding member, in February 2019 (Telefónicawatch, #132).