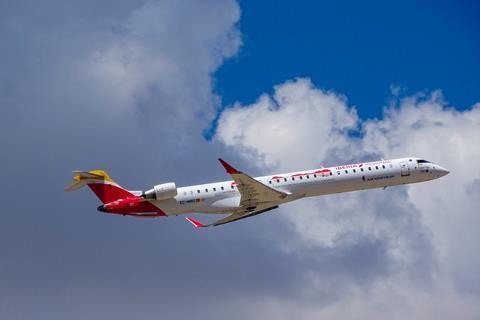 The Spanish government issued a call for 5G research partners in late-2018, and Telefónica, alongside principal partners Ericsson and Nokia, won one project in Galicia, while Vodafone Spain and Huawei Technologies won another in Andalusia (Telefónicawatch, #134).

Although initial reports had suggested that as much as €10m had been awarded to the Telefónica consortium to support the project, it appears that around €4.6m of public funds will be contributed to the €14m project.

The project will consider applications of 5G in the following areas:

Centred on The Thinx IoT laboratories in Barcelona and Madrid (Telefónicawatch, #121 and #130), Telefónica will provide support and advice to third parties on the potential of the new infrastructure.