Telefónica acquisitions and disposals: May 2019 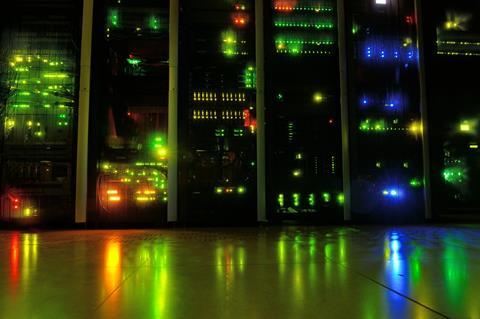 While Asterion will own the sites on completion of the deal, Telefónica will continue to use the data centres under a housing services agreement, and maintain direct links with its existing customers. Telefónica retains ownership of on-site servers. Asterion will, however, be able to sell additional available capacity at the sites, and Telefónica’s sales operations will support the fund manager’s efforts on this front, as part of the agreement.

It was reported separately that Telefónica is expected to use around 80% of the capacity of the now Asterion-owned centres, with a ten-year tenancy agreement in place (and options for two, five-year extensions).

Telefónica will continue to wholly own and operate a further twelve data centres after the deal is completed, and stressed that all 23 sites will continue to support its cloud and data services portfolio.

The deal was framed by the Group as the latest phase of its ongoing debt reduction programme, and a reflection of the management focus on offloading assets not considered to be creating sufficient return on capital.

Completion of the sale is expected in July 2019, although the change in ownership of four of the data centres will apparently be subject to legal and regulatory approval.

As reported recently by Telefónicawatch, the online retail giant JD.com has taken a stake of approximately 17% in the data analytics initiative (Telefónicawatch, #133). However, the relative stakeholdings of the three partners differ from initially reported indications. In its consolidated accounts, Telefónica had stated that its share in the venture would drop to around 33% from 45%, implying that China Unicom would hold a 50% stake, and JD Digital (the investment arm of JD.com) the remaining 17%. In the formal announcement of the JD Digital investment, it was reported that Telefónica would actually have a 37.5% stake in the venture after the capital increase, while Unicom would hold 45.8%, and JD 16.7%.

The official confirmation of the investment noted that the CNY 100m (€13m) investment implied an €80m valuation of the entity, five-times the value of Telefónica’s initial investment.

Jacobo García-Palencia, Director of Group Strategic Alliances at Telefónica, said the JD partnership was a “recognition of the power” of the data analytics technology developed by the operator’s LUCA big data unit.Data centre sale raises €550m