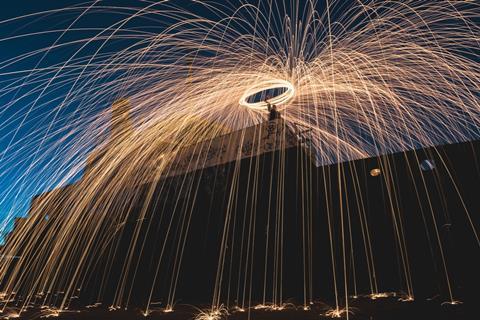 Shaadow, based in Madrid, Spain, went independent in late‑2020 after receiving an as yet undisclosed investment and “advisory support” from venture capital players Eleven Stones, Geoflows Capital, Global Apphaus, and Plain Concepts.

The startup’s Board of Directors comprises representation from each of the listed shareholders, as well as Telefónica Chief Digital Consumer Officer Chema Alonso.

Shaadow’s purpose is to bring to market software that leverages patented technology incubated from within Telefónica Tech’s cybersecurity unit ElevenPaths.

It is said to prevent data leakages, and thus safeguard sensitive information. It does so by enabling clients to “generate invisible watermarks” on confidential documents that indicate who the copy belongs to. A purported USP is that “unlike existing technologies”, the application is able to imprint watermarks on both digital- or paper-based forms of documentation.

The startup follows in the footsteps of blockchain-based solution provider Deeder in emerging from out of Wayra Builder (Telefónicawatch, #150).

The unit is headed by the Group’s Head of Venture Studio Fernando Guillot, and falls under Telefónica’s Wayra Family umbrella, which encompasses Wayra’s digital in‑house innovation discovery units, including Wayra Next Trend and Wayra X (Telefónicawatch, #150). It appears to run in close collaboration with ElevenPaths, so accelerating cybersecurity solutions are of particular focus.