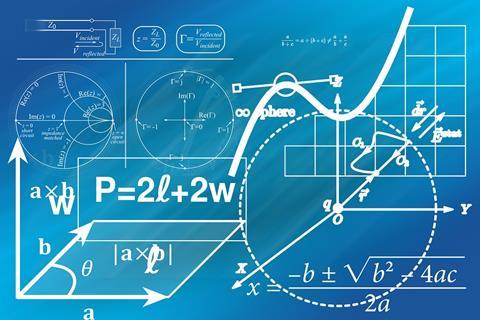 It claimed that, since May 2019, when the venture officially launched as a rural mobile infrastructure operator (OIMR), total population access has increased by 230%. The service is said to have connected more than 13,600 locations in Peru.

First announced in 2018, IpT set out to “overcome the obstacles of bringing connectivity to rural and highly complex geographical areas”, setting a lofty target of connecting 100 million people.

While the JV’s primary focus is Peru, it has sought to expand its scope and is trialling a similar model in Colombia (Telefónicawatch, #149 and passim). Under the Peruvian wholesale business model, IpT offers access to mobile operators wanting to lease rural connectivity.

In May 2021, IpT claimed to have reached 2.1 million people in the country, covering 12,000 rural communities with a 4G network. An earlier ambition to pass 30,000 communities by the end of 2021 appears to have been over‑ambitious, with rollout seemingly frustrated by pandemic restrictions. (Telefónicawatch, #154).

Telefónica Hispam believes IpT’s progress is “proof that this disruptive and innovative formula works over time”.

José Juan Haro, Director of Public Affairs and Wholesale at Telefónica Hispam, said the operator has opted for said formula “to achieve a more efficient network deployment through alliances and new operating models”.

He cited the Internet for Everyone project as a priority model that “allows us to bring all the benefits of the digital world, such as distance education, teleworking, and telemedicine, closer to everyone”.

As an OIMR, IpT is open to all telco operators, and Haro believes this is “essential to generate new models for the deployment of digital infrastructure”.

“Cooperation is key”, he said. “Operators can share infrastructure and expand connectivity, as well as develop wholesale neutral networks, which allow various companies to use them”.