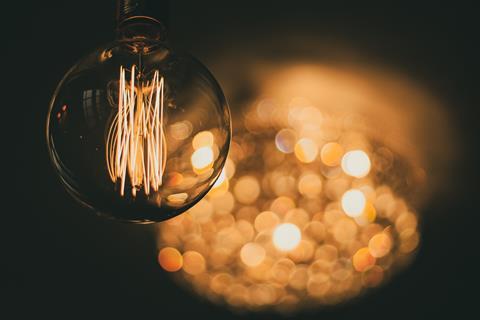 Telefónica Open Future launched a fresh call for startups in Spain. The move aims to create a new intake of startups for ten of the Group’s eighteen Open Future Hubs — a network of innovation centres across Spain. Businesses have until 30 March 2021 to respond.

Of interest to Telefónica are startups that “want to revolutionise traditional industries” such as agriculture, applied science, and healthcare. Those leveraging artificial intelligence, blockchain, and Internet of Things technologies are flagged as particularly appealing.

Startups are encouraged to register directly with Hubs best suited to their business proposition.

Of the ten participating Hubs, only three centres — Carthago, Gran Vía, and Green M1 — are searching for specific proposals. Individual Hubs also list entry requirements, such as the condition of having a Minimum Viable Product (MVP) in place or under development, and at least one “full-time” founding member.

2020 saw Open Future launch two separate innovation calls in Spain: one in February and the other in September (Telefónicawatch, #148). Through this engagement, Telefónica claims to have helped create “705 qualified jobs” during the tumultuous year.