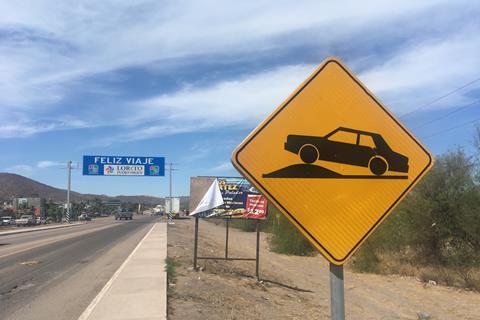 Alves echoed previous anti‑competition concerns raised by CADE over the BRL 16.5bn (£2.3bn/€2.7bn) deal, agreed in principle in December 2020 after an auction (Telefónicawatch, #150).

In addition to alleging “violations of competition”, Alves, according to local media, recommended the opening of “administrative proceedings”. The MPF representative apparently wants to find out if there was any “concerted conduct” among the trio of operators to elbow out “other interested companies” in getting their hands on Oi’s mobile assets.

Alves’s call for action was reportedly motivated by Algar Telecom, which apparently also expressed interest in acquiring Oi’s mobile assets, making representation to MPF. One of Algar’s main gripes, it seems, is a greater concentration of economic power among the country’s three largest network operators, and no legal authorisation to divvy up Oi’s mobile assets as the trio of operators saw fit (see table).

CADE need not take MPF’s views on board, however, as the opinions expressed by Alves and MPF are “optional and non‑binding”. CADE is expected to make a decision this Wednesday on the matter, only days after Brazilian regulator Anatel — after much sifting through what it called a “complex case” — eventually authorised the sale.

Note: * Bandwidth not yet clear.

Oi Group, which agreed the mobile asset sale to reduce debt, predictably sought to counter MPF concerns. It argued that there was a “pro‑competitive aspect” to the deal, not least by enabling a neutral network and making room for the expansion of regional operators.

It also argued that conditions attached to Anatel’s go‑ahead to the deal “will be sufficient to mitigate any competitive concern”. Among Anatel’s safeguards is guaranteeing number portability for consumers, and the prevention of automatic migration (and imposition of contractual burdens) from old Oi mobile plans.