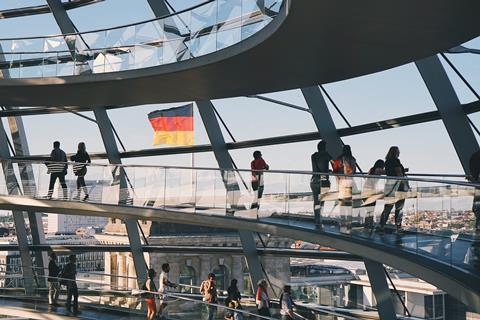 Infinera describes the DRX Series as a disaggregated routing platform. It utilises the Infinera Converged Network Operating System (CNOS), which is built on the Open Network Linux (ONL) open-source software platform, and can be deployed with third‑party ‘white boxes’ as well as DRX routers.

Infinera has been a Telefónica partner for more than a decade, recently focusing on development of software-defined network platforms (Telefónicawatch, #70, #74, #97, #117, and #119).

It now appears to be meeting Telefónica Group’s call for suppliers to help it advance the disaggregation of hardware and software in future optical IP networking and radio access network solutions, as highlighted by the Group’s work with the Facebook‑backed Telecom Infra Project (TIP).

The vendor is not the only collaborator on Telefónica‑backed TIP projects translating cooperation into meaningful contracts: Altiostar is to see the operator become a shareholder in its business, and will be Telefónica’s OpenRAN partner of choice (see separate report).