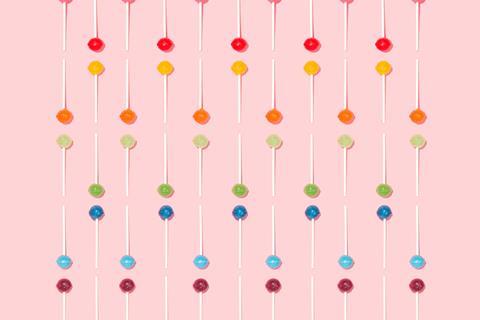 The proof‑of‑concept (PoC), demonstrated at SDN NFV World Congress 2019 in The Hague, is part of ongoing efforts to foster the separation of hardware and software to create more open network environments, with greater flexibility on vendor selection. Telefónica and NTT are collaborating on a project examining Converged Architectures for Network Disaggregation & Integration (or ‘CANDI’) within TIP. This first experiment in the project is said to have seen the building of a network that integrated data-transmission technology with traffic control forwarding technology utilising an open architecture and open interfaces.

NTT and Telefónica created the CANDI sub-group under the framework of TIP’s Open Optical and Open Packet Transport (OOPT) project in October 2018, and, in 2019, Orange, Telia, and pan-European researcher GÉANT joined.

The PoC saw development of a converged network with a packet technology controlling telecommunication traffic and an optical technology transmitting data over long distance, meeting CANDI requirements for an open architecture.

Telefónica provided a multi-layer controller based on open standard interfaces with both the packet and optical controllers for the project, while NTT provided its Multi‑Service Fabric IP SDN Controller, and open network operating system known as Beluganos.

In the wake of the initial PoC, the parties have begun developing an ecosystem supporting the CANDI project, and plan future bi‑annual experiments to explore the potential of the disaggregated network solution.

ADVA, Edgecore Networks, Infinera, and IP Infusion were flagged as partners within the TIP community supporting the OOPT‑led project. Beyond TIP, Telefónica and NTT are collaborating with the Open Network Foundation and the European Union‑backed METRO‑HAUL 5G project.