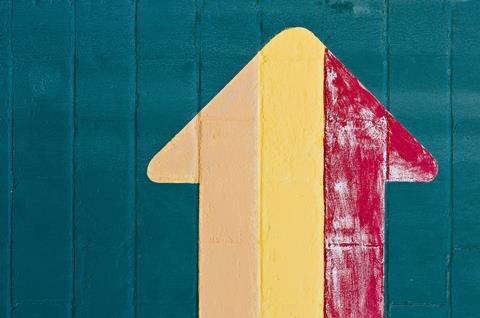 Telefónica de Contenidos, the Group’s multimedia services subsidiary, was renamed Telefónica España Filiales, a name better suited to the new purpose of the unit as it transitions to managing (and potentially expanding) Telefónica España’s (Movistar) family of subsidiaries.

Until now, Contenidos has focused on the organisation and operation of Movistar’s audio‑visual services, including film and television content acquisition and production.

As Filiales, Cinco Días reports that the business will reduce focus on audio‑visual services and take on a broader remit. Its primary corporate purpose will be the acquisition of stakes in new businesses, and the management of existing investments, according to the outlet.

The re‑named company will be led by Jesús Pérez de Uriguen, former Head of Finance at Movistar, Cinco Días added. He has replaced Contenidos’ Head Sergio Oslé. Oslé is currently Chief Executive at Movistar, and was previously Chairman of the operator’s pay‑TV platform Movistar+.

In Telefónica’s report for the full year to 31 December 2020, Contenidos posted income of €142m, up from just €2m the previous year.

Filiales inherits a patchwork of interests that were held by its predecessor. These include Telefónica Global Technology, which was established in 2010 to unify the management and operation of the Group’s IT systems (Telefónicawatch, 2010.06).

Filiales will also oversee Telefónica Audiovisual Digital (TAD), an entity that holds a number of Telefónica’s audio‑visual interests after they were drawn together under a 2017 restructuring process (Telefónicawatch, #125). TAD is the unit that then joined forces with Atresmedia in mid‑2020 to form Buendía Estudios , a JV focused on producing and promoting Spanish‑language content for Movistar+ and third‑party operators (Telefónicawatch, #144).