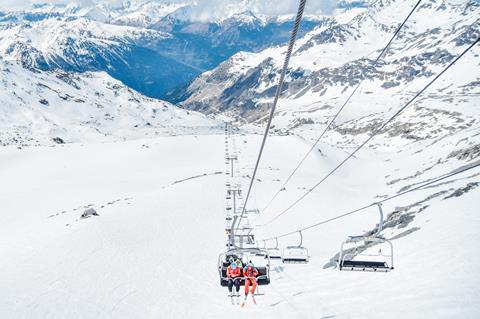 The vendor flagged an installation at a popular ski resort that struggled to manage network demand during the ski season. Movistar Chile is said to have deployed SIAE Microelettronica’s multiband solution at the site, replacing an existing microwave link and quadrupling the original capacity. The vendor claimed that the deployment is the first of its kind in the Movistar network.

“E-band and multiband solutions quickly and cost effectively solve the high-capacity connectivity needs to those places where fibre can’t reach like in the mountains. Due to the Chile’s terrain conformation, this solution proves to be a strong enabler for Telefónica network modernization programme.”