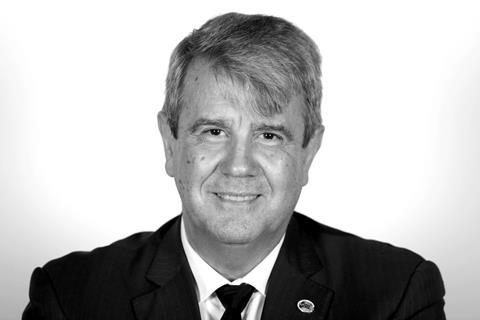 Blanco’s already influential role within the Group had been elevated in the latest re‑org, with a direct reporting line to Chief Operating Officer Ángel Vilá and a place on the Executive Committee (Telefónicawatch, #139). The new memo provides some detail on the key executives working with him, and also a degree of insight into how the CTIO function will operate across the developing Telefónica Infra and Telefónica Tech divisions.

Blanco’s team appears to be focused on coordinating efforts across the Group to foster consistency in the development and adoption of new technology and systems from a foundational level, while also keeping an eye on the end‑product delivered to customers.

The Office of the CTIO will oversee six principal units, with Blanco having six key reports: