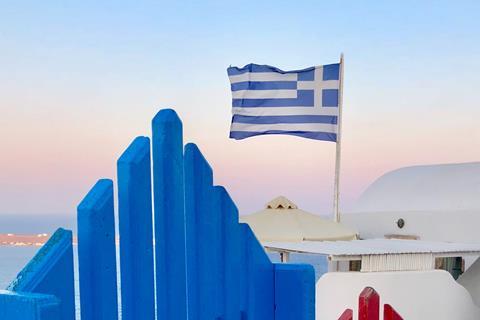 Cosmote Greece, Vodafone Greece, and Wind Hellas participated in the tender, which raised more than €372m, slightly higher than the EETT’s €360m target. It covered frequencies in the 700MHz, 2GHz, 3.4GHz–3.8GHz, and 26GHz bands.

The three operators have indicated that commercial 5G networks are on the horizon, to varying degrees of specificity. All are apparently aiming for 2021 launches.

A quarter of the funds raised will be siphoned off to underpin a new 5G‑focused development fund, Faistos, giving it a €93m kitty. The Faistos fund was established by the Hellenic Corporation of Assets and Participation (HCAP), the umbrella organisation that manages the Greek state’s stakes in public companies, and will be up and running in “the first half of 2021”, according to HCAP Chief Executive Ourania Ekaterinari.

In an interview with Bloomberg, Ekaterinari added that the fund will target startups and have a broad 5G scope, with the ambiguous ambition to “modernise” the nation’s infrastructure. She highlighted electricity and water networks, public transport systems, and healthcare as key points of investment.

Earlier in December 2020, Vodafone Group selected Greece to host a new e‑health research and development centre, which will take healthcare as a key vertical for Internet of Things‑powered solutions.