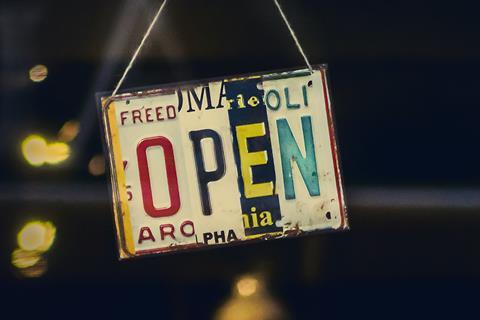 In another signal to suppliers that they are serious about open radio access networks (RAN), four of Europe’s operator heavyweights joined forces to promote the nascent tech.

In a Memorandum of Understanding (MoU) signed by Deutsche Telekom, Orange, Telefónica, and Vodafone, the four operators pledged to work together with “existing and new ecosystem partners”, as well as industry bodies — O‑RAN Alliance and the Facebook-backed Telecom Infra Project (TIP) were name‑checked — and European policy makers.

The MoU, as way of background, claimed that its signatories were already “individually promoting” a strong competitive European industrial and manufacturing base for open RAN.

The MoU comes into operation when signed by the “authorised representatives” of the founding members. This date, as far as TelcoTitans can tell, has not yet been set. The current MoU runs until 31 December 2024, from the “effective date”, although this term can be extended by mutual agreement of the signatories.

With a clear nod to the MoU, Wibergh said that Vodafone aims to open R&D labs for new, smaller suppliers to develop their products. “But to do this we need a supportive investment environment and political backing, and we urge European governments to join us in creating the open RAN ecosystem”, added the CTO.

Wibergh’s sentiments on needing more support from governments were echoed by Claudia Nemat, Head of Technology & Innovation at Deutsche Telekom.

“Through our open labs and community activities, we facilitate smaller players to enter the market with their solutions”, she said, “[but] to build on this foundational work, we urge government support and funding for community activities that will strengthen the European ecosystem and leadership in 5G”.